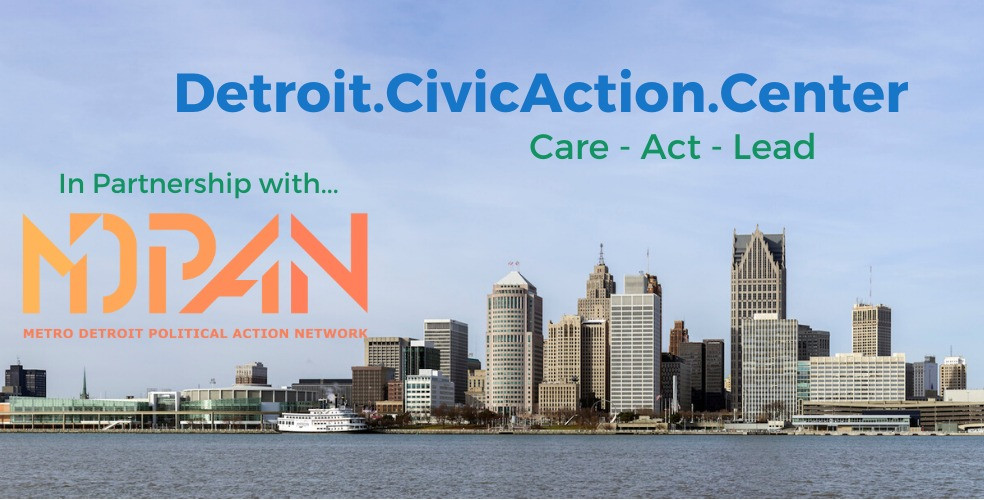 All the latest Civic Actions and Events. The Detroit Civic Action Center is a hub of civic life in partnership with Metro-Detroit Political Action Network 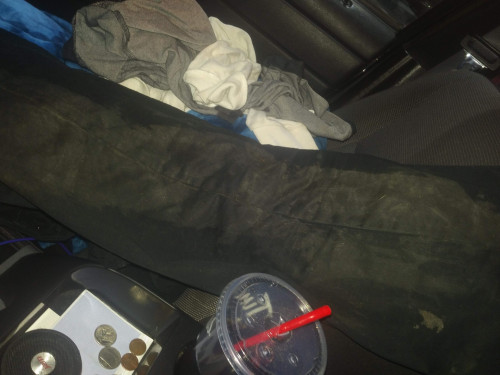 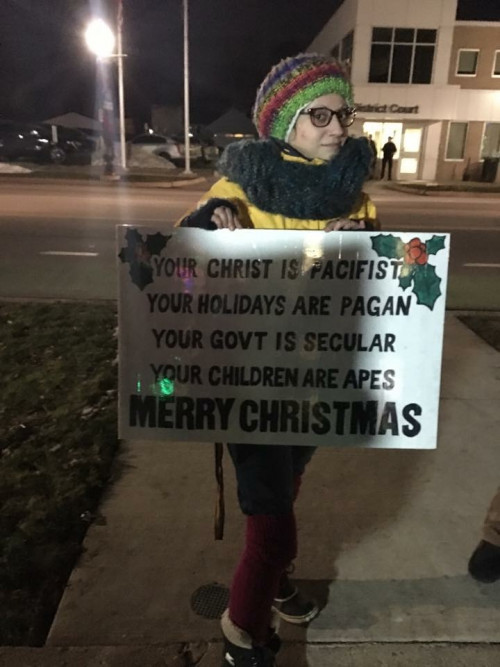 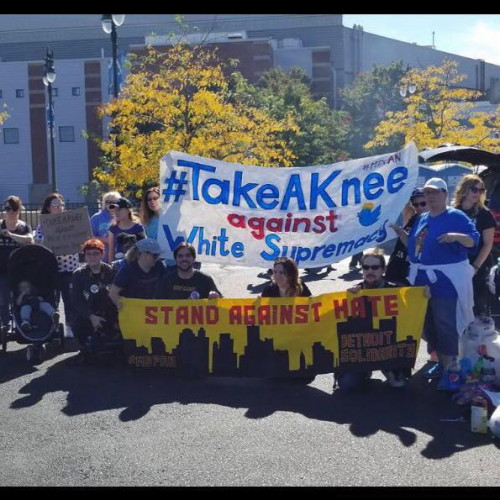 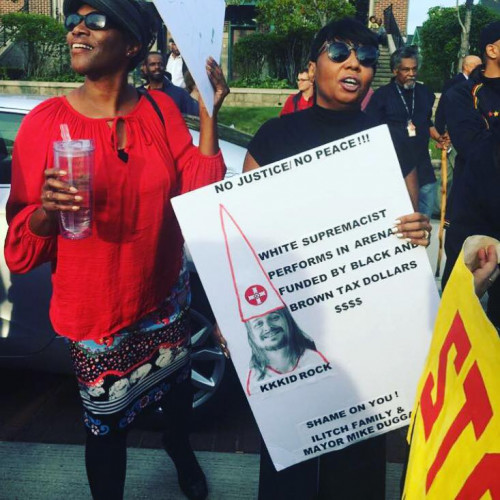 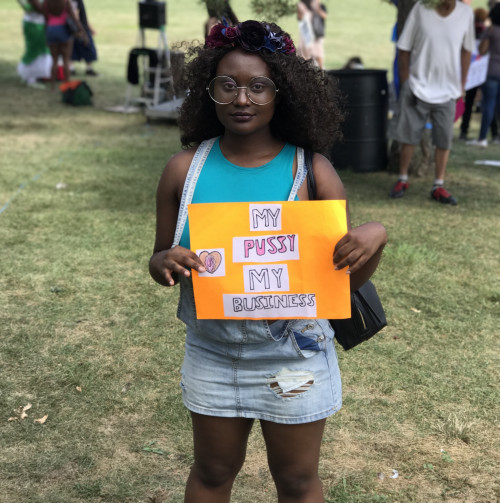 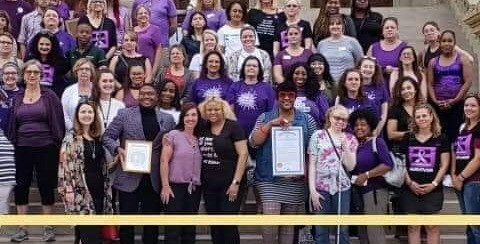 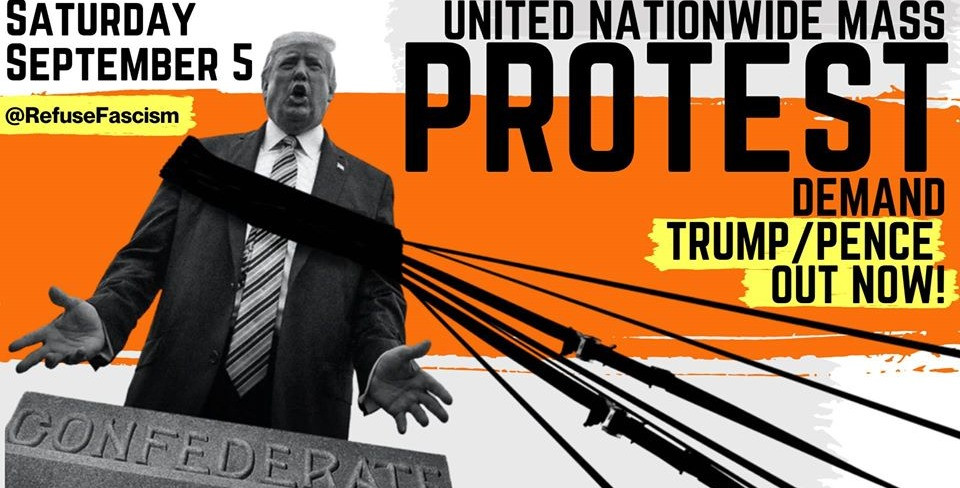 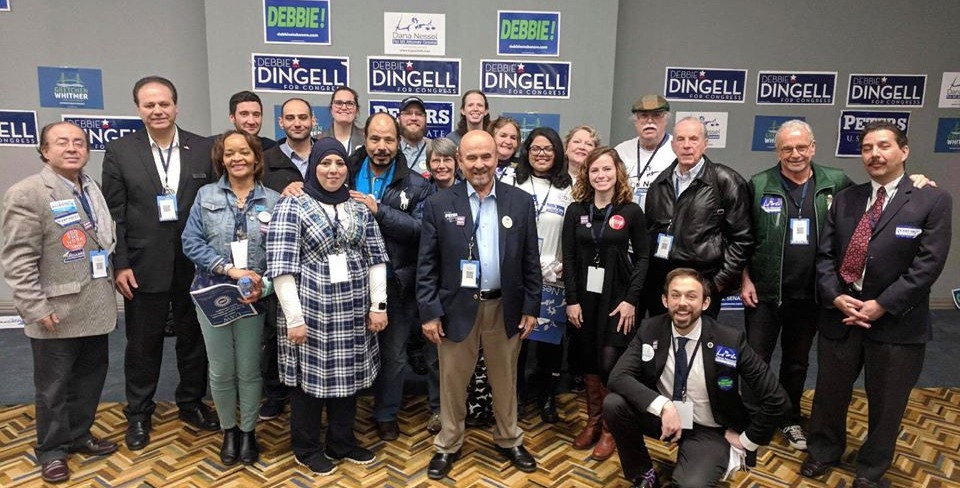 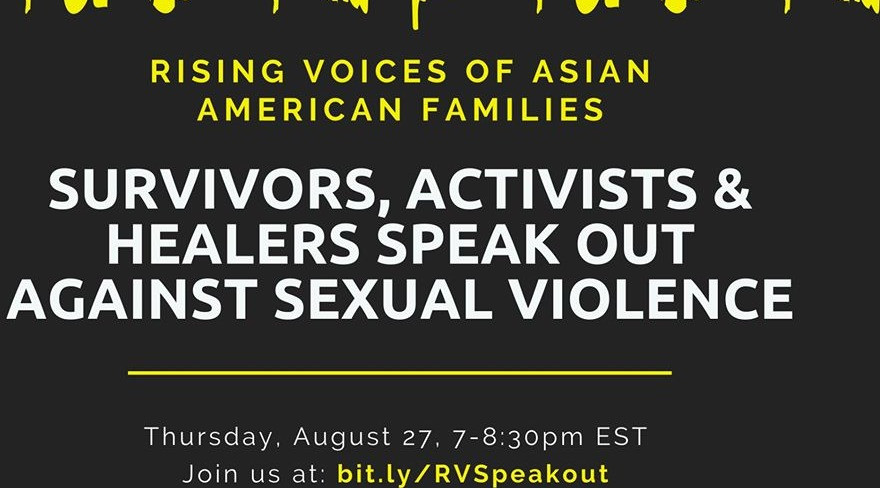 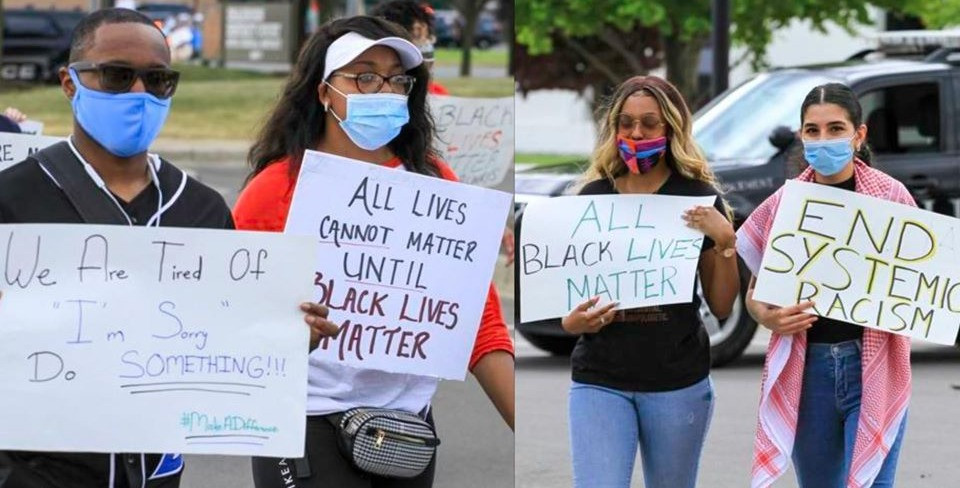 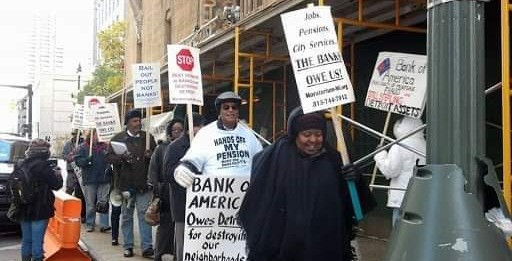