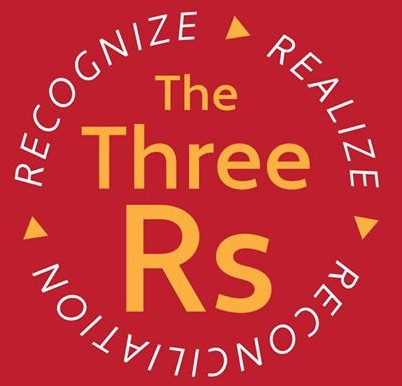 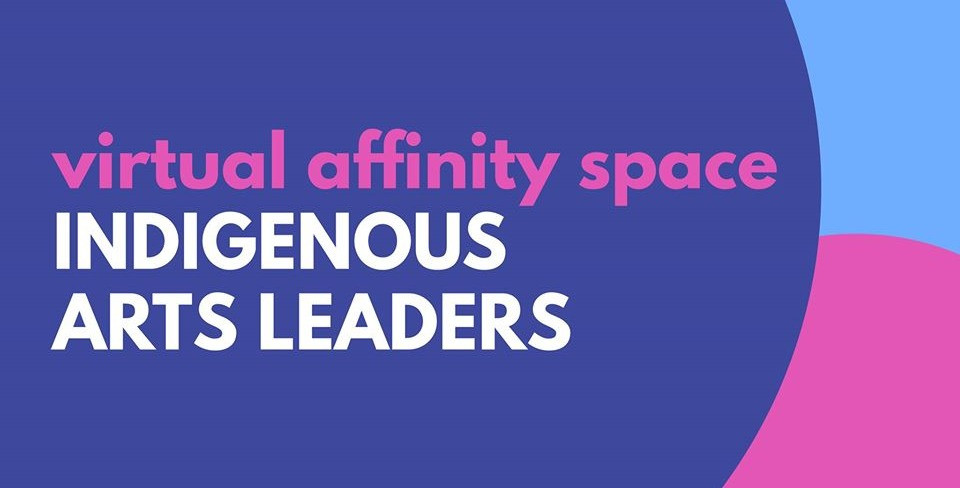 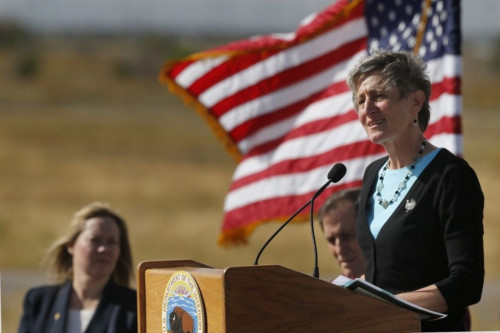 A lot to like here. Here are some of the highlights:

“This is the right action to take on behalf of current and future generations,” Interior Secretary Sally Jewell - She said it would protect the region’s “rich cultural and natural resources and recognizes the irreparable impacts that oil and gas development would have on them.”___

The exploration leases in Montana covered parts of the Badger-Two Medicine area of the Lewis and Clark National Forest in northwest Montana, an expanse that covers a 130,000 acres surrounded by Glacier National Park, the Bob Marshall Wilderness and the Blackfeet Indian reservation.

“There aren’t many places like this left in the lower 48,” said Michael Jamison, a senior program manager for the National Parks Conservation Association, noting that the area is home to grizzly bears, elk, wolves and an array of other wildlife. “It is a tremendously important ecosystem.”  #OurAmazingWorld___

Harry Barnes, chairman of the Blackfeet Nation Tribal Business Council, said in an interview that area has been long been a sacred spot for the tribe.

He called Wednesday’s settlement a “victory for not only the Blackfeet people, but for all of America. It’s such a beautiful area. It’s Mother Earth, and it needs to be enjoyed by everybody.” 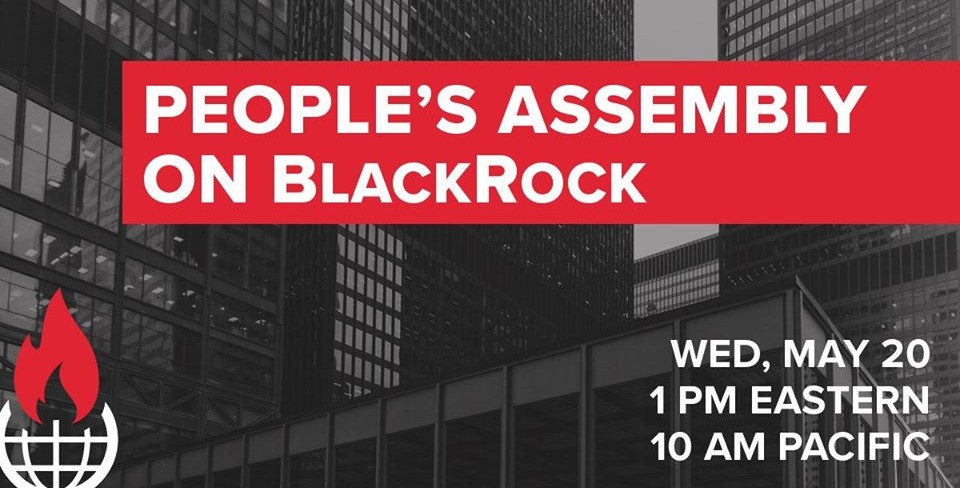