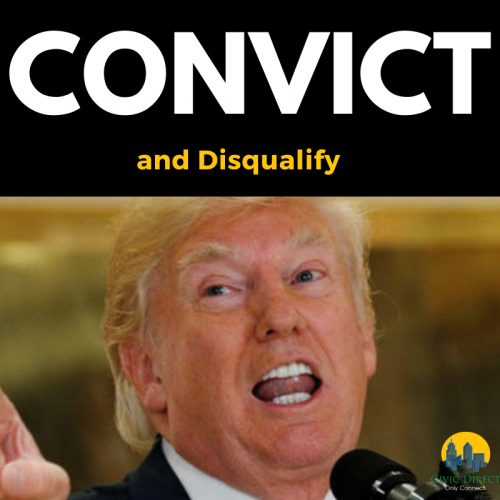 #convict and #disqualify from ever holding #federal office again.

If we don't, he could do it again or the next would-be #autocrat certainly will. 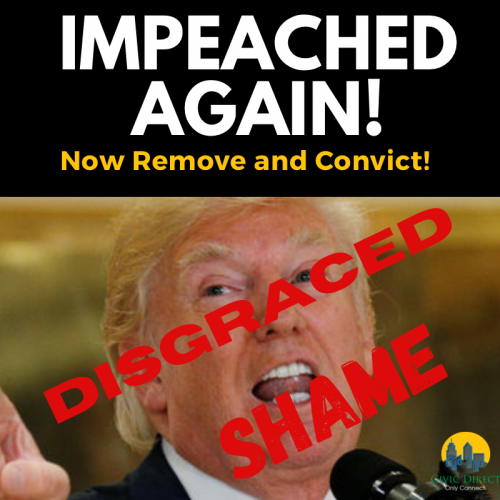 Now #Remove and #Convict Trump for the #crime of #incitement of #insurrection. 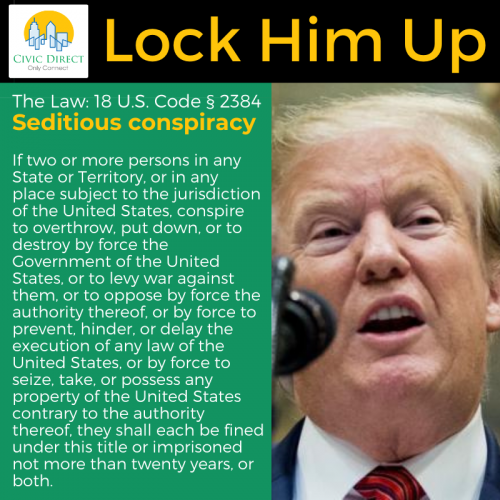 Trump is a traitor!

Stephen Rockwell
Added a post  to  , convict
Accountability for Insurrectionists

I don't think any of us have any doubt that peaceful protests lead by BIPOC communities are treated differently.  We saw this in the uprising this summer. Can you imagine if there was a violent storming of the Capitol? There's just no way there would be such a light law enforcement, no way there would have been a small number of arrests, no way it wouldn't have been met with law enforcement violence, no way folks would have been casually walking in and out of the Capitol. I'm glad the media are using appropriate terms like insurrection, mob violence, and domestic terrorism, and accountability is now required. 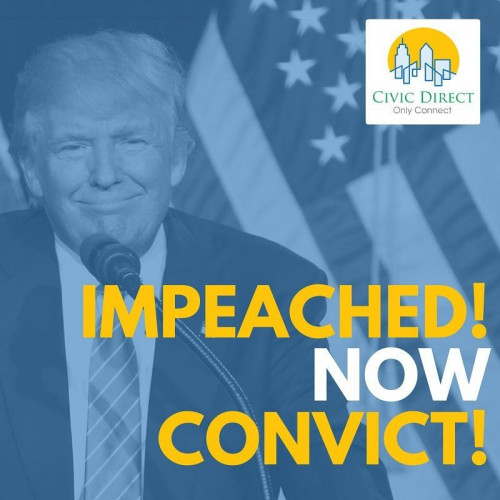