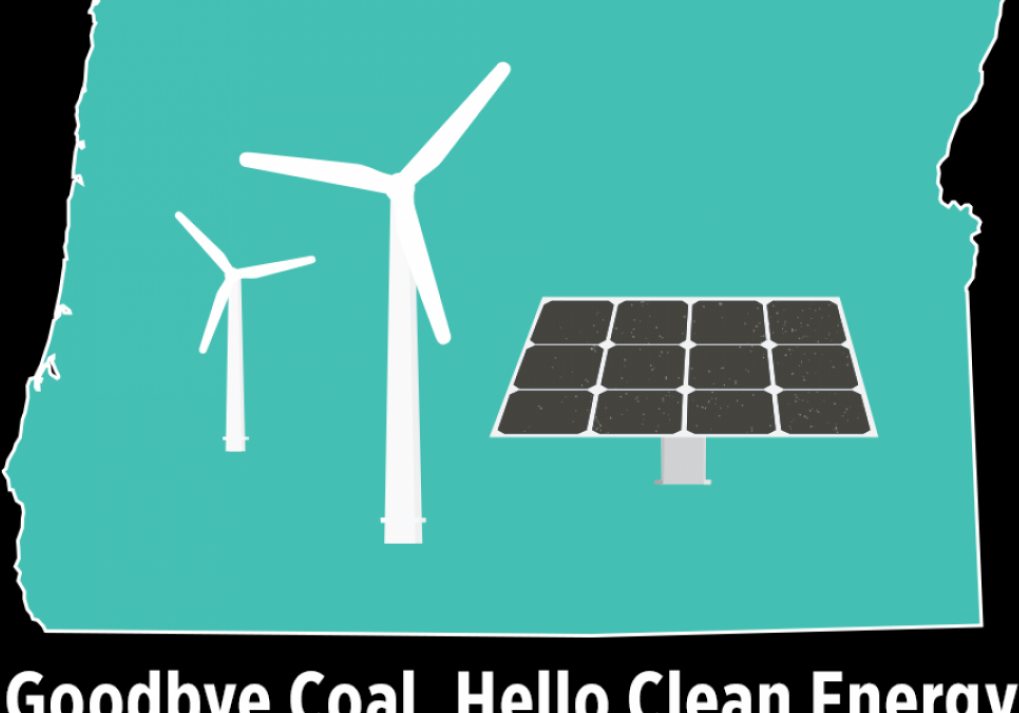 This is incredible! Oregon is the first state in the US to pass a law to become coal-free #ClimateHopepic.twitter.com/E2Gcz446ZG