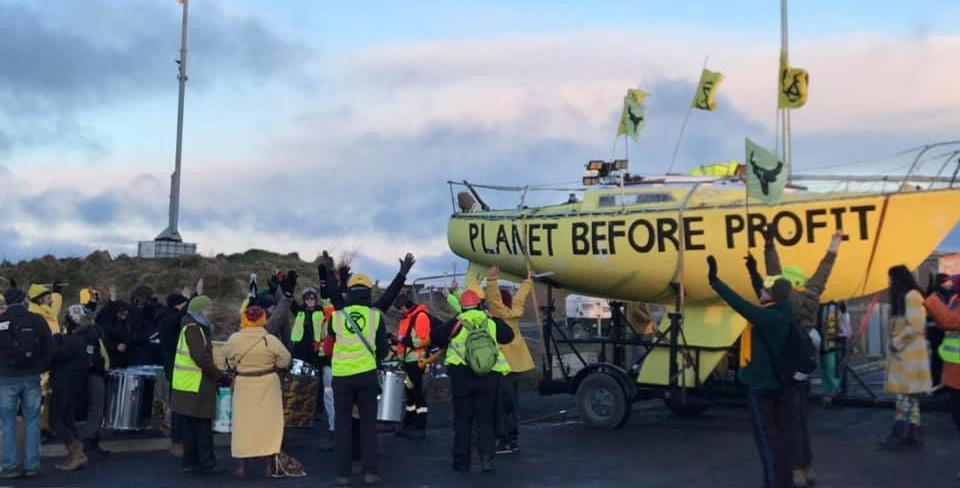 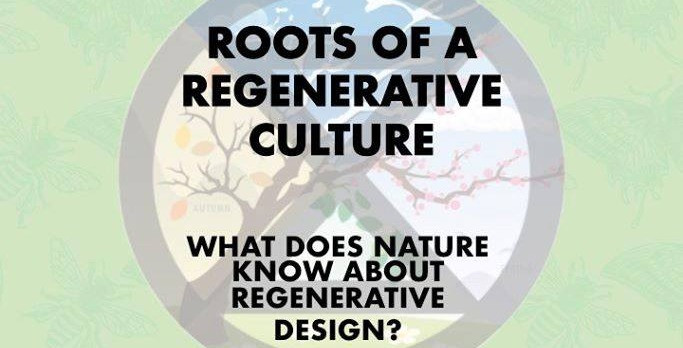 Roots of a Regenerative Culture
28 May 20 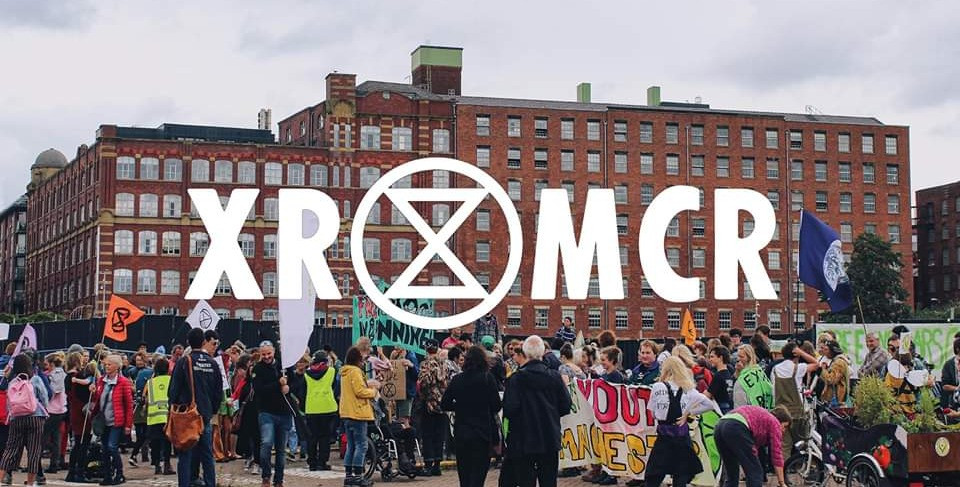 What is a Citizens Assembly and how do they work?
29 May 20 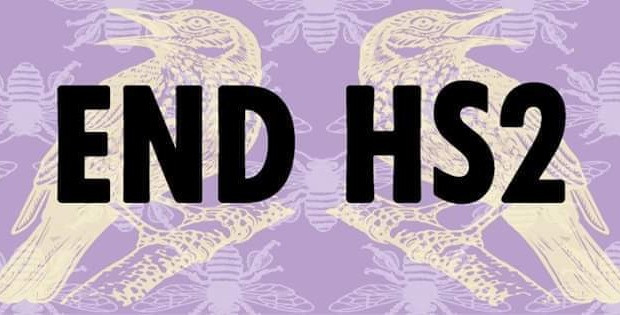 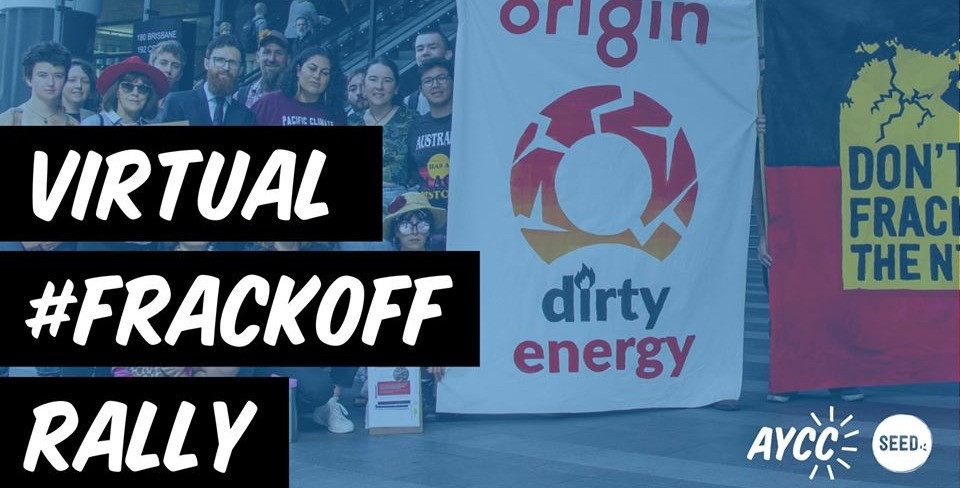 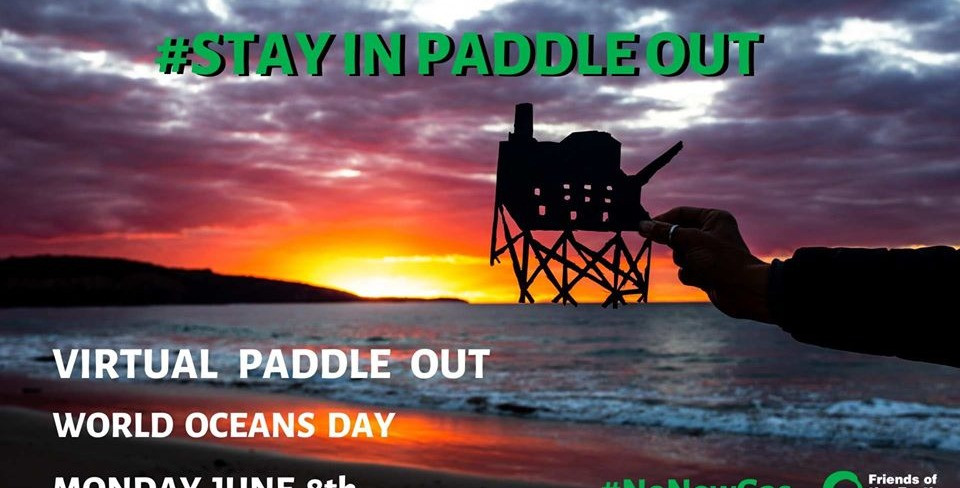 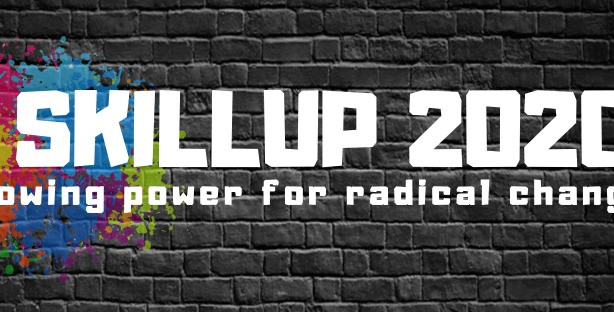 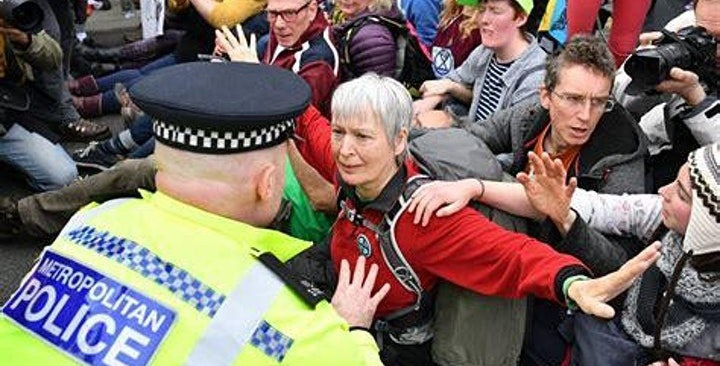 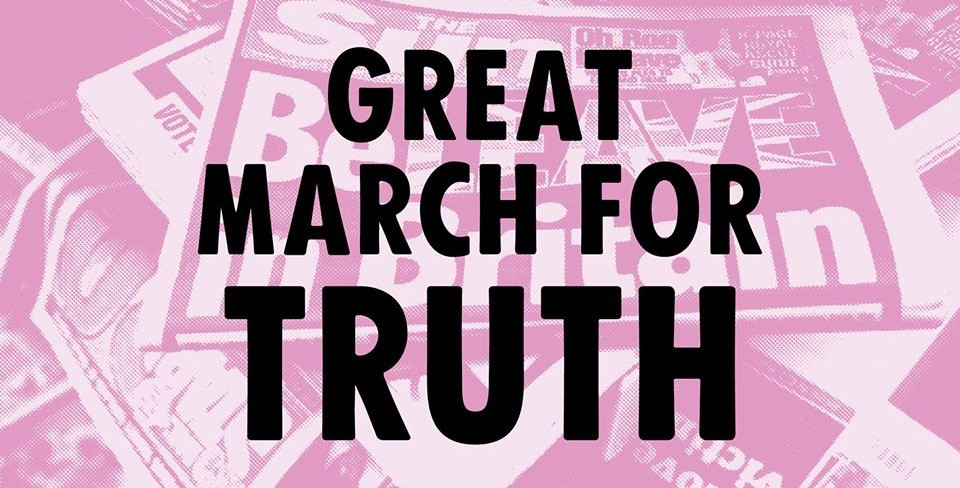 XR London Action: The Great March for Truth
30 May 20

Climate Change in the American Mind: A critical topic for #Now

In March, 2016, the Yale Program on Climate Change Communication issued this report.

Two key takeaways from the "Taking Action" section of the Report:

* Americans are most likely to say corporations and industry, and citizens themselves, should be doing more to address global warming

* Americans say schools should teach children about the causes, consequences, and potential solutions to global warming

Now, more than ever, right?

Amen to the "doing" and "teaching" recommended above

In the wake of the results of the recent elections in the US, The Earth Initiaive is rededicating our efforts to track efforts being made by

... efforts to increase sustainability, decrease the worst of the impact of the Climate Change that we are now experiencing, and to honor and protect #OurAmazingWorld

Track yes, and also to provide a picture of the work already being done across these United States to comply with the Paris Accords; common sense projects with their own momentum, independent of the way the wind is blowing for American Federal Policy.

Stay tuned for more on our #AcrosstheUSAClimateAction 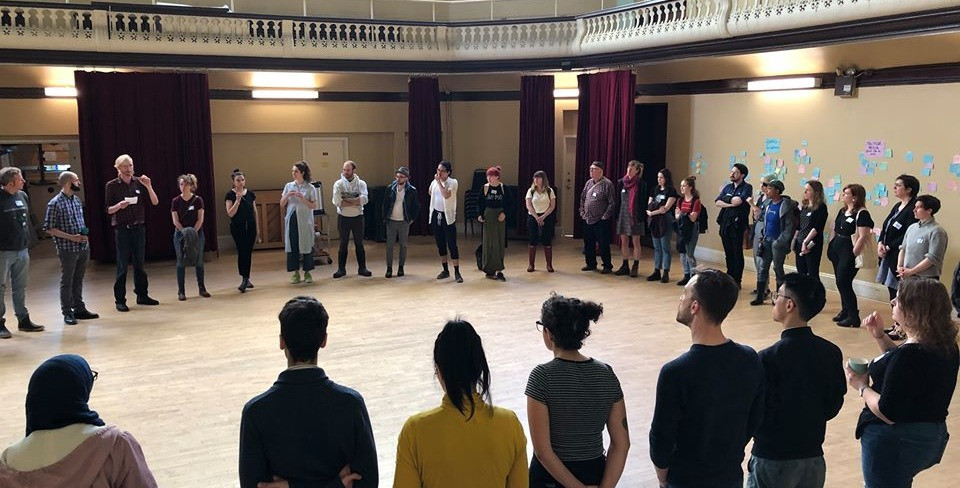