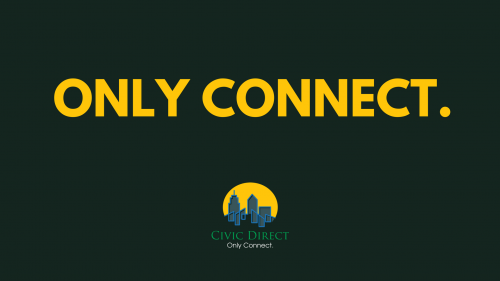 Civic Direct's tag line is "Only Connect."  The quote comes directly from E.M. Forster, a British novelist of the early to mid 20th century who wrote of economic class and the hypocrisy in which class divisions are so often wrought..  The first time I saw this quote, it was on a recruitment poster for United Progressives, an umbrella group of progressive organizations on my college campus.   United Progressives connected the student labor coalition with environmentalists, feminists, anti-racist activists with others who simply were trying to make a difference.  While we weren't always successful, there was a good deal of value in checking in weekly looking for opportunities to partner and support each other's work.  At the very least we used the forum to not schedule actions and events on top of each other and at our very best we co-created an intersectional set of movements for justice in our small corner of the planet.  "Only Connect" seemed to capture the deep partnership and understanding required for true intersectionality.

Like any good branding, the tag line can mean different things to different people. All these years later, "Only Connect" continues to strike me as a challenge and even a command, while grounding itself within the most basic needs of the human condition: Connectedness.    I want to share how I am rediscovering this quote.

To state the obvious for all of us: These are times that try a person's soul.  If you care about others, if you care about the direction of our country and planet, you are gravely concerned.  You should be.  Where to start? The madness streaming from the twitter feed of Trump? The weekly rollback of environmental regulation? The continued killings of innocent black and brown folks? The latest school shooting? The GOP congress cutting taxes for people who don't need them and didn't ask for them?  In all this turmoil, living into "Only Connect" can bring support and some degree of rationality to these troubled times.  My advice to myself may be helpful to you.

Active engagement and connectedness provide some respite from the increasingly normalized chaos of the Trump Era and more importantly are the foundational elements of lasting movements for justice and peace.

I look forward to connecting with you and developing deeper connections to support your activism. 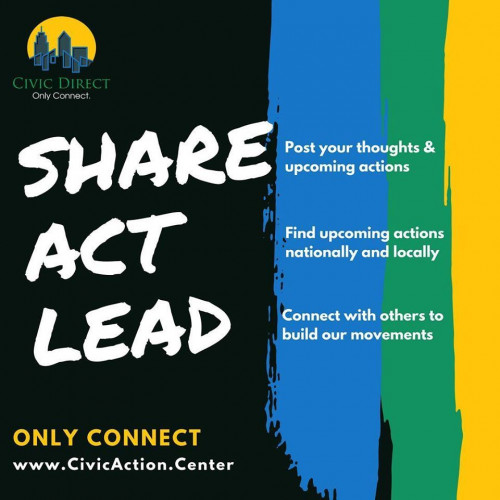 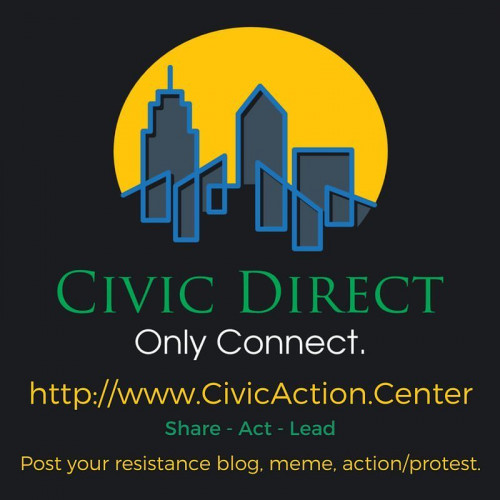 Register on Civic Action Center and post your #resistance thoughts, memes and actions. We have a number of localized sites as well. #share #act #lead #resist #onlyconnect #civicdirect #civicactions #organize 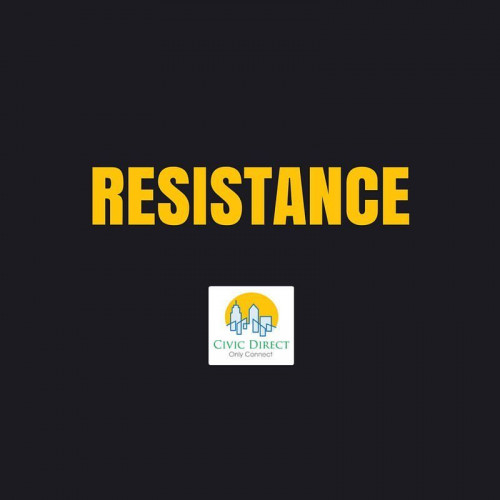 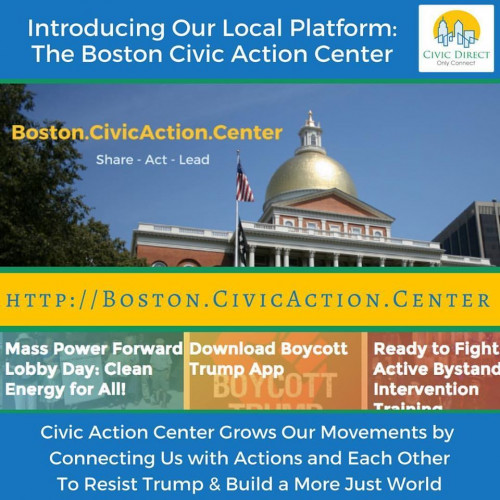 Our next local Civic Action Center is #Boston! Check out all the latest local and national actions, activism calendar and share your thoughts. #resistance builds through #connecting #movements and you #takingaction. #onlyconnect #share #act #lead 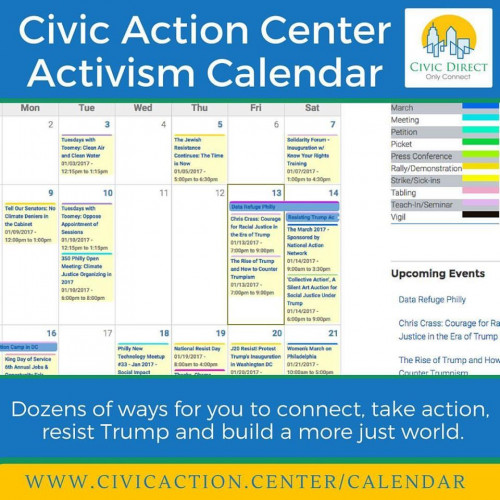 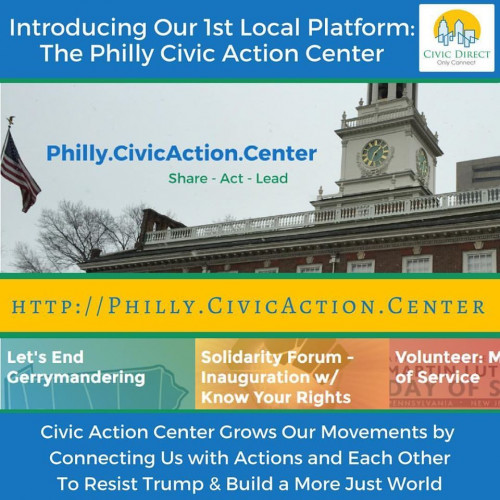 Introducing our first localized site: Philly Civic Action Center. Civic Action Center grows our #movements by #connecting us with #actions and each other to #resist #trump and build a more #just world. If you are in #philly sign on to the site. If you would like to build something similar for your community, DM us. #civicdirect #onlyconnect #share #act #lead 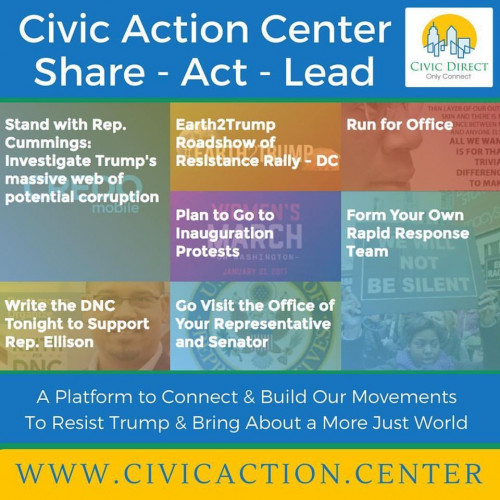 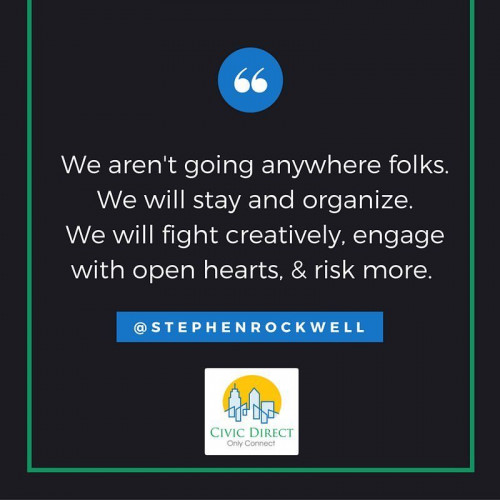