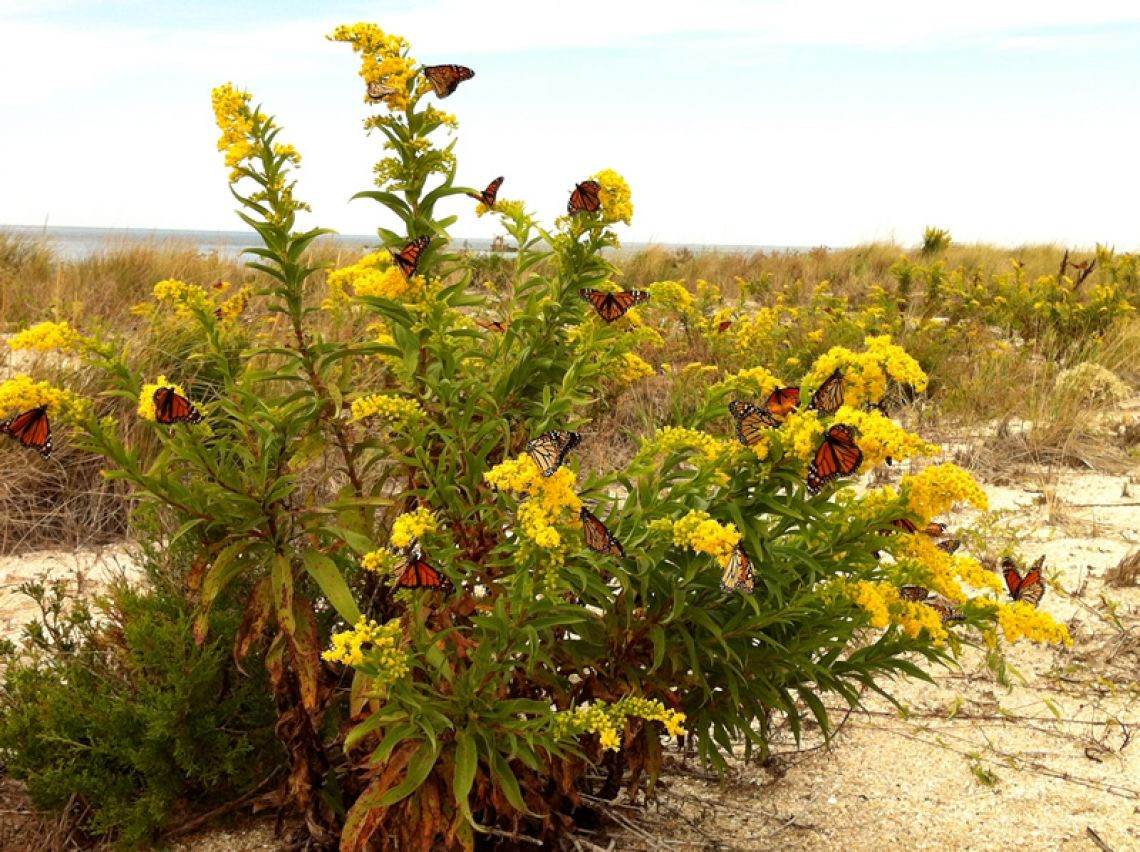 Thanks to my great grandmother, who migrated from County Cork in Ireland, to being a maid on Philadelphia's Main, Line saving until she could buy a bungalow near the seashore which she said reminded her of her girlhood on the Irish coast - I grew up spending my summers at Cape May Point. ##OurAmazingWorld

In a longer piece, I will go into the Point, how it became a world-renowned Bird Sanctuary, how they lost - and then rebuilt their dunes, there will be a steady stream.

But today's post begins with this article in today's Inquirer:

It's the story of how experts and volunteers are working to rebuild the dunes and protect the land all up and down the Jersey Coast.  ##EIRecommends

This from the article:

I have seen this first hand in Cape May Point.

When I was a kid, we were free to roam the dunes. As a young teen, that became forbidden, the dues restricted. I was affronted at the time!

The dunes at the Point are, maybe, 100 yards wide at their widest? They run for maybe a mile along the Atlantic side of the town. They are lush, gorgeous, and a delight to fellow creatures ranging from the bunny, to the Autumn passing hawks, to the Monarch Butterflies who can swarm there.

A point I want to make is about the power of diversity there. The Inquirer article rightly sings the praises of the American beach grass - which is prevalent along Cape May Point's dunes, but those dunes also provide a home to scrub pine, bird-friendly poison ivy, golden rod, bay berry, beach plumb - to name just a few.

With this diversity, the resiliency of those dunes is greatly amplified.

A tip o the cap to Jacqueline Urgo, who covers the Jersey Shore for the Inquirer | @JacquelineUrgo    Thanks Jacqueline!