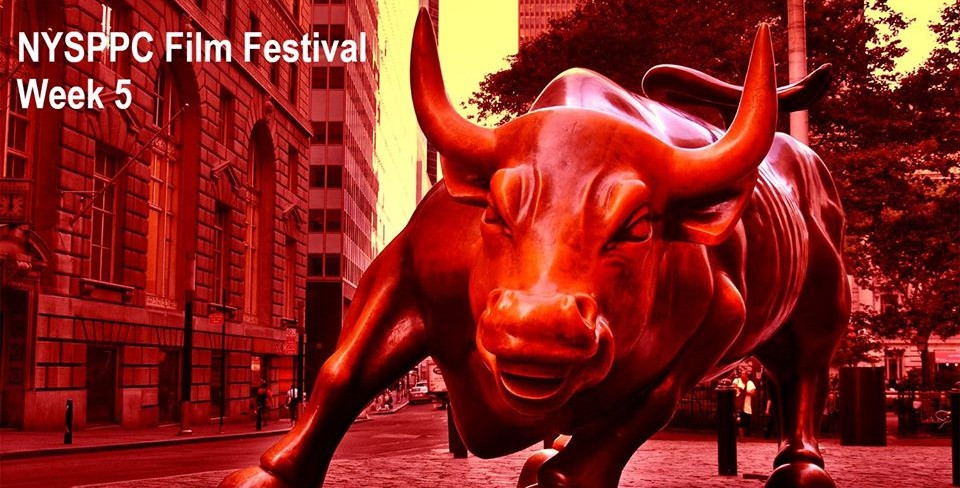 Join us every Monday at 6pm until the digital Mass Poor People’s Assembly June 20 for an online film screening and discussion with the New York State Poor People’s Campaign!

Join us as we re-live the amazing Poor People's Tour of Wall Street. John Wessel-McCoy has spent over a decade gathering data and stories about the business of Wall Street and how it's connected to the suffering around the country. All roads may have led to Rome once, but now they lead to Wall Street!Screening will begin at 6pm with panel discussion to follow, all streamed on our Facebook page