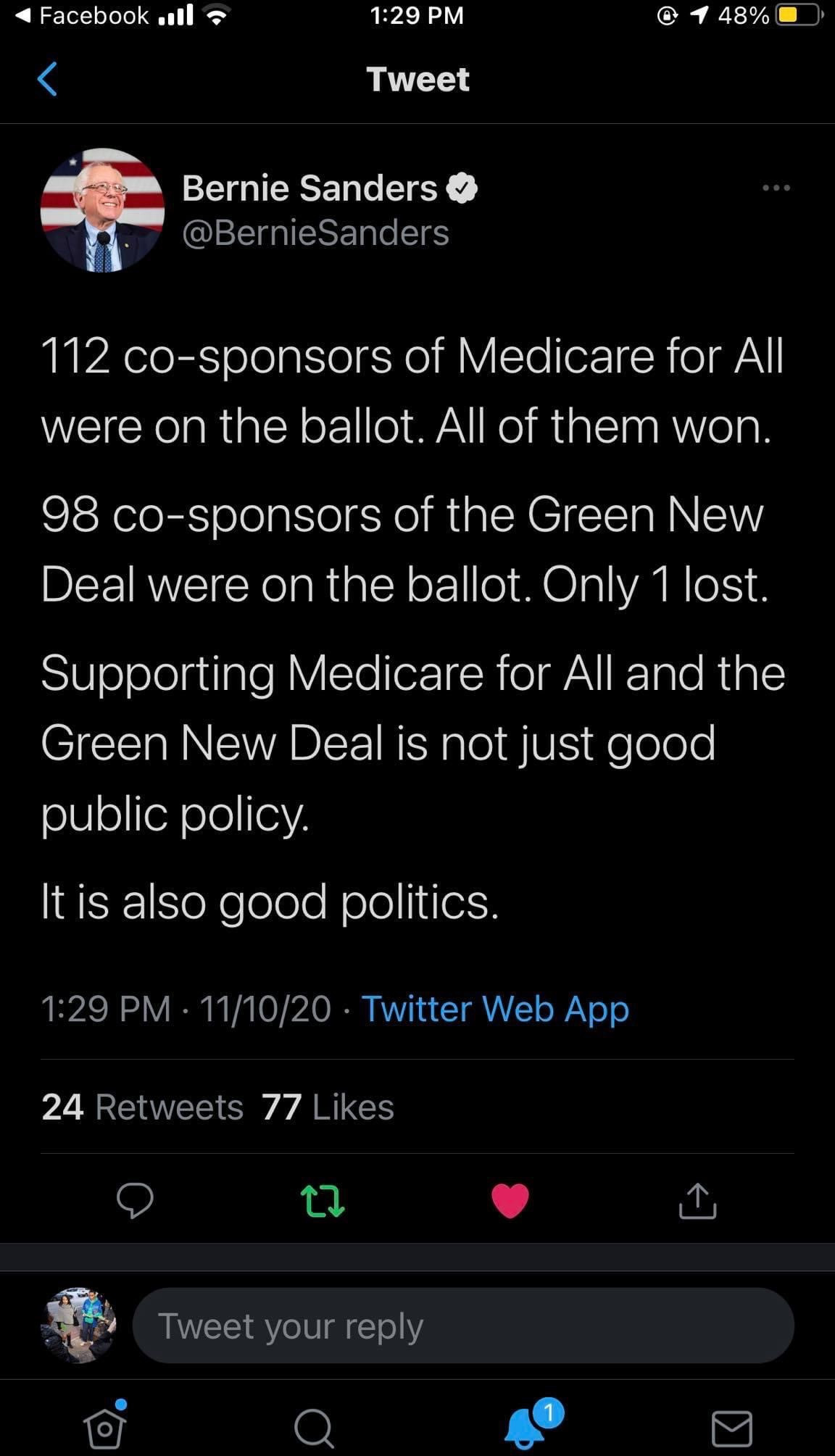 Don’t believe what you heard from #centrist #dems.  The #democraticparty needs to stand boldly for #systemicchange. 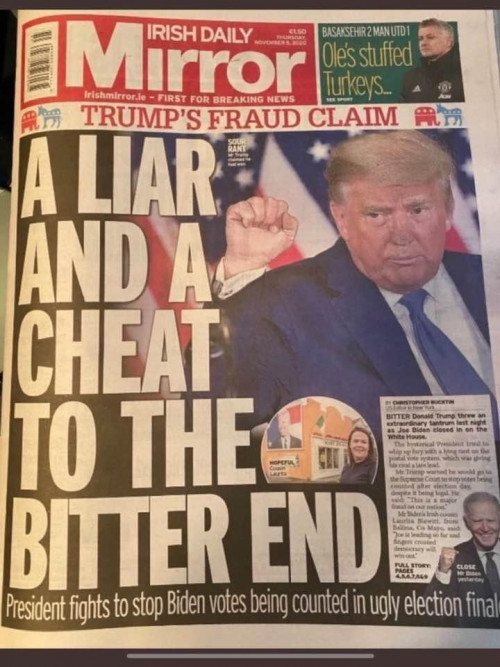 Yesterday, I said the election would be called.  If Philly didn't lose an hour counting votes because of a Trump lawsuit and Allegheny County would have counted votes yesterday we would have had a winner.  We will have a winner declared today and it will be Joe Biden.  The question is what happens next?  Most have been concerned about whether Trump would cede power in any type of normal way or whether he would foment violence and civil strife.  It was clear from his bonkers presser yesterday, that there is reason for concern. We have seen lots of acts of violence from right wing Trump supporters over the last few months and years: The armed militia Covid/anti-masks protests have involved ar 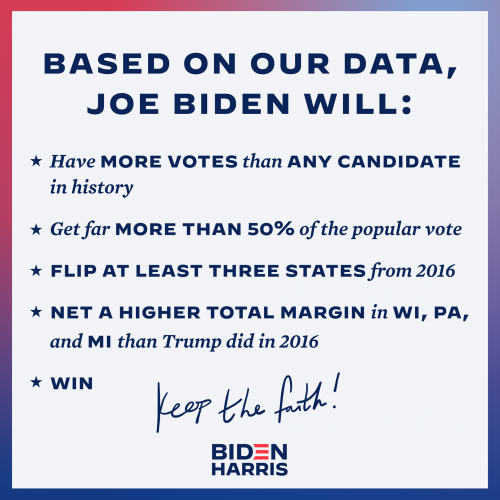 The Take: The election will be called for Biden today and that's a BFD

Biden is winning today after Wisconsin and Michigan were called yesterday. The nation has been holding its collective breath for some time now.  As we turn purple, and not just from holding our breath, we realize that this was no blowout election and the country is a lot more purple than we're willing to admit to ourselves. The Blue Wall will be won by less than half a million votes across 3 states and only about 3% of the popular vote.  69 million Americans voted for Donald Trump, a racist with fascist proclivities and a completely mishandled pandemic.  What if there hadn't been a pandemic?  More to come on this another day. Pennsylvania - The votes that come in from Philadelphia today will 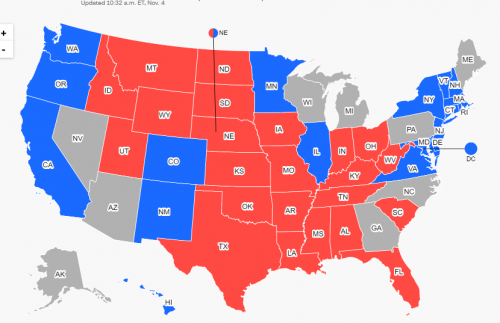 The Take: Biden Will Win and Yet the Nation Lost

I think Biden wins, but it shouldn't have been close.   Many of my friends of color have reached out with feelings of disappointment and dismay about the fact that yet again so many Americans are willing to look they other way when it comes to racism and xenophobia.  i have to agree.  The fact that its close means that we're really beyond the pale as a country or that middle of the road Biden really wasn't the right candidate. I think its a little bit of both. If almost half of our fellow citizens are at least tolerable of racism/white supremacy and in many cases actually supportive...we are in a really bad place as a nation. If almost half of our fellow citizens are content with gross incom
Search