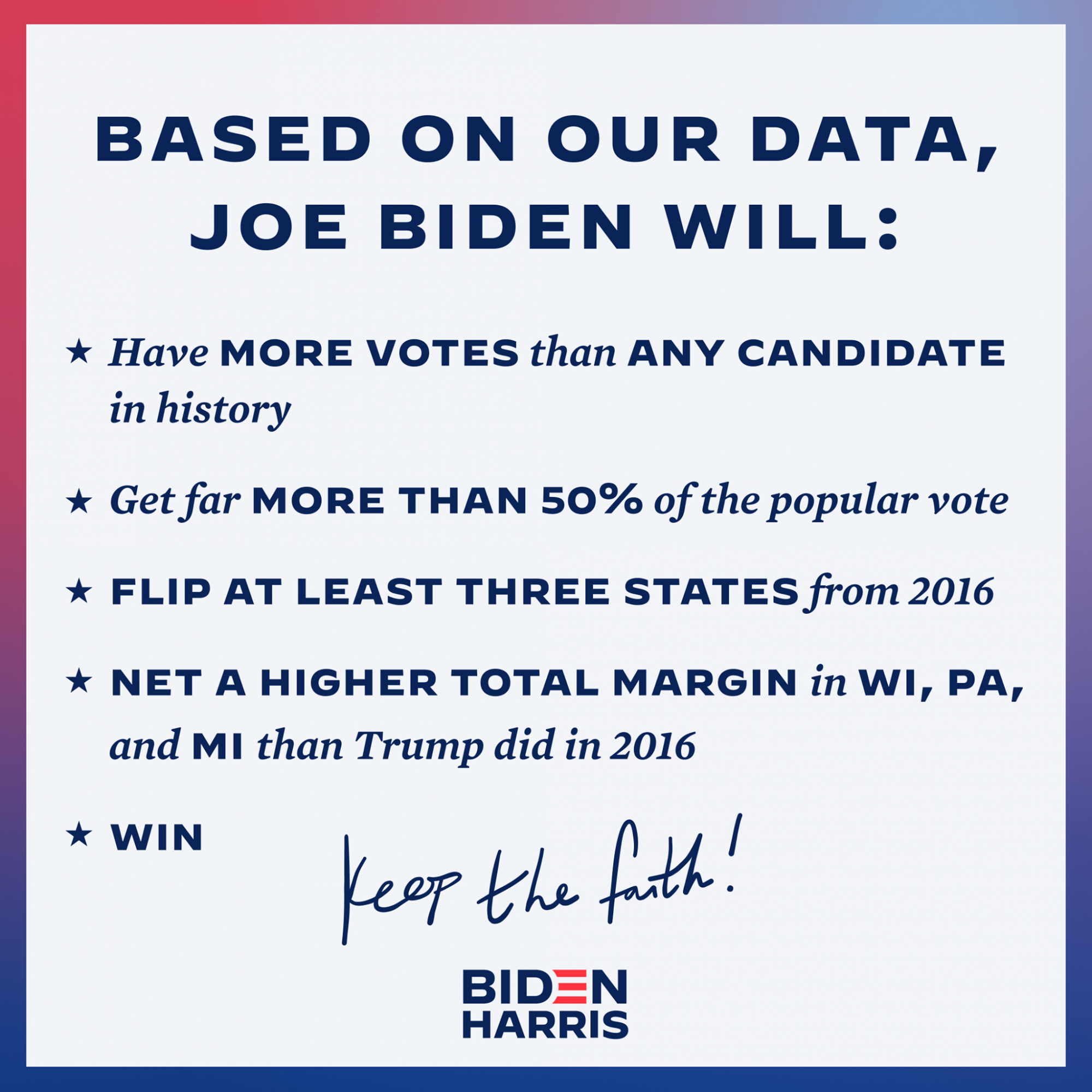 The Take: The election will be called for Biden today and that's a BFD

Biden is winning today after Wisconsin and Michigan were called yesterday. The nation has been holding its collective breath for some time now.  As we turn purple, and not just from holding our breath, we realize that this was no blowout election and the country is a lot more purple than we're willing to admit to ourselves. The Blue Wall will be won by less than half a million votes across 3 states and only about 3% of the popular vote.  69 million Americans voted for Donald Trump, a racist with fascist proclivities and a completely mishandled pandemic.  What if there hadn't been a pandemic?  More to come on this another day.

Pennsylvania - The votes that come in from Philadelphia today will put Biden over the top.  The Trump lead dwindled from 650k to 150k votes since election night and there's still at least 300k votes to  Philadelphia alone and maybe a couple hundred thousand throughout the state.  Biden wins with a very defensible 150k-200k vote margin.  This will give Biden 273 electoral votes.

Georgia - We're down to 18k votes in Georgia with still as many as 200k votes and still largely in blue areas.  Biden will win and just as importantly Sen. Purdue will slip under 50% in his contest vs. Jon Ossof.  Both GA Senate races will go to a runoff with the control of the Senate in balance.  Thank you Stacey Abrams.  May the winning vote for Biden be cast in John Lewis's congressional district.  This will give Biden 289 electoral votes.

Arizona - Fox News surprisingly called this first and the AP followed suit.  I'm still a little nervous, but think he gets it.  This would give Biden 300 electoral votes.

Nevada - Not sure what's going on here and why the long lead times between vote tally sharing...anyone have insight?  Let's assume a positive return.  This would give Biden 306 electoral votes, 2 more than Trump won in 2016. By the day closes, we will be able to say "President-elect Biden."  That's a big fucking deal. 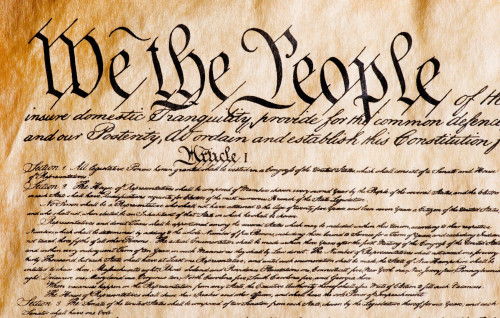