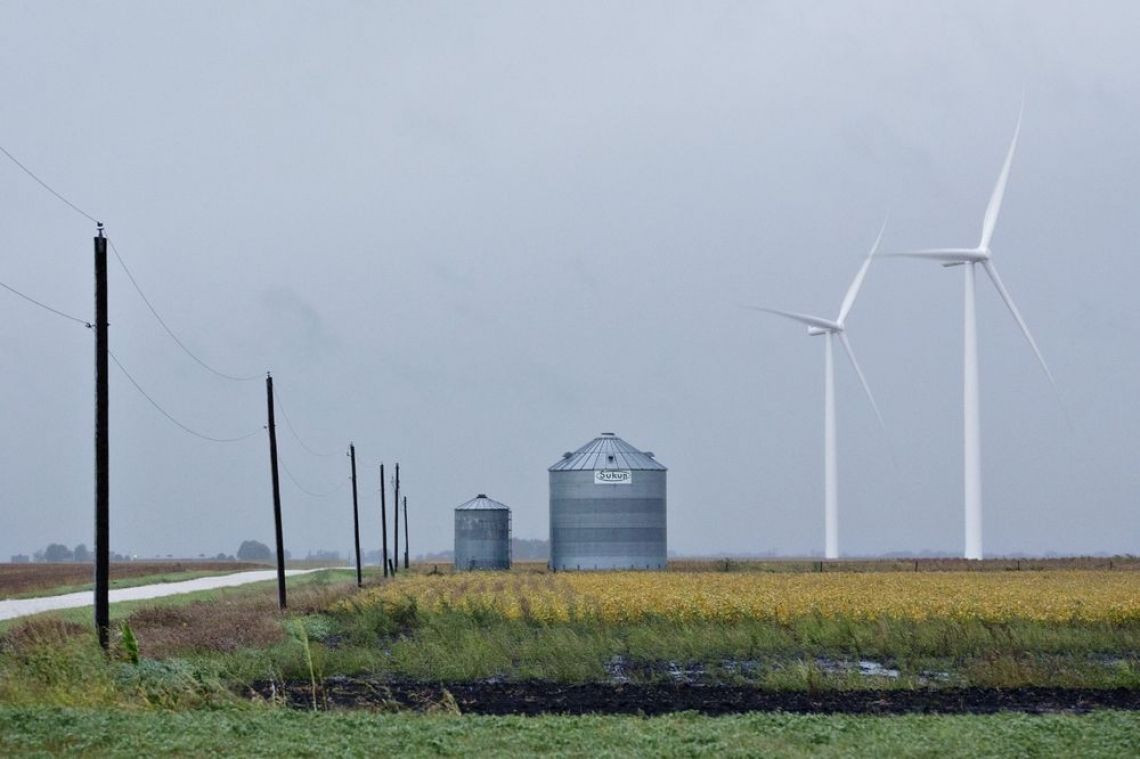 Wind on the Plains hit 50% Milestone

Bloomberg reported today that overnight more than 52% of the power of the Plains grid running from Montana to Texas.  https://www.bloomberg.com/news/articles/2017-02-13/wind-on-the-plains-supplied-more-than-half-region-s-power-needs  Just a few years ago, 25% would have not seemed feasible.  The article notes that "Texas leads the U.S. wind industry with more than 20 gigawatts installed, followed by Iowa, Oklahoma, California and Kansas, according to the American Wind Energy Association."  We are actually making a lot of progress as a nation on climate. That progress doesn't know red or blue states. It knows that sun and wind are cheaper than coal.  Despite what more the new administration's policies are around climate, drilling, coal, and approving pipelines, the economic inertia towards renewable energy may be too much to overcome.  Let's hope so.  Let's keep making progress.

This is the future...not coal and pipelines.