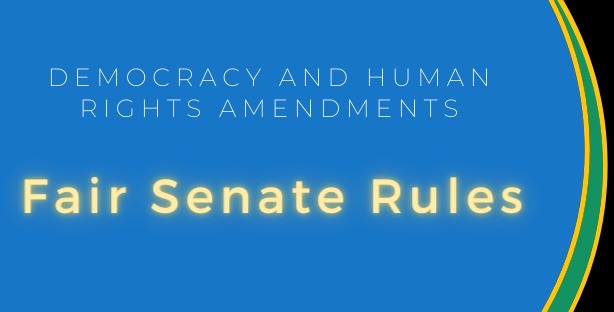 A group to support organizing for the Majority Vote Amendment and Rules for the appointment and confirmation of federal judges and justices of the Supreme Court of the Democracy and Human Rights Amendments.