Term limits for the elected representatives, judges, and officers of the United States Amendment - Democracy and Human Rights Amendments 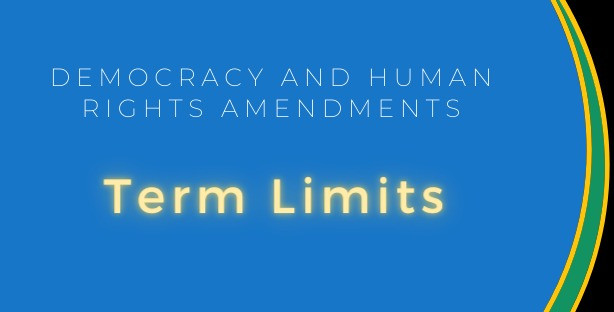 A group to support organizing for Term limits for the elected representatives, judges and officers of the United States Amendment of the Democracy and Human Right Amendments.