Many Movements, Many Steps Forward 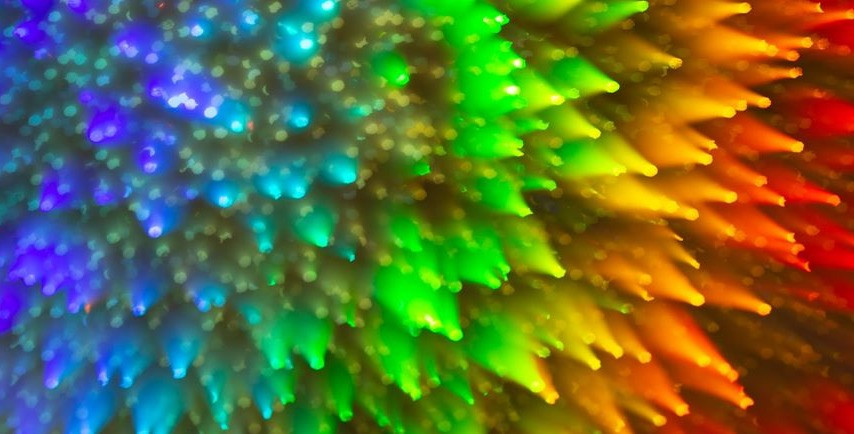 Perspectives from Turtle Island/Abya Yala in a Global ContextConversations with and between Kali Akuno, Jeff Corntassel, Silvia Federici, and Xochitl Leyva SolanoModerated by Matt Meyer and Magdalene Moonsamy [TBC]September 4, 2020, 12 noon (Eastern Daylight Time) / 9:00 a.m. (Pacific) /11:00 a.m. (Central/Mexico City/Lima)/ 6:00 p.m. (South African Standard Time) / 9:30 p.m. (Indian Standard Time) via Zoom and Facebook Live. Register on Eventbrite.The conversations across movements that the book series The Movements of Movements promoted, were resumed as a "Movements of Movements Conversation" on July 24, 2020, on the theme ‘What is the Nature, and Meaning, of Our Current Moment?’ The discussion focused on the ongoing rebellion in the United States while also calling attention to global challenges and alternatives to processes of dismemberment and rememberment; of neoliberalism and popular resistance; of alienation from work, from one another and from ourselves, and of recovering and reclaiming our imaginations. It also sharply posed questions of agency, organization, and mutual learning.On September 4, we are convening the second Conversation, to pick up from where we left off. Our speakers are actively-engaged movement thinkers and leaders, with an emphasis on Indigenous, Black, and women’s struggles. They represent a broad but radical range of community viewpoints from different parts of the hemisphere we are broadcasting from, the so-called ‘Americas’ – Abya Yala and Turtle Island.We asked them to focus on "next steps" in a broad, suggestive, but not necessarily programmatic way. This conversation builds on our speakers' real, organic, and organizational ties to movements in motion, not speaking for, but out of those movements, acknowledging that, especially at this time in history, more and other spaces for frank organizational and strategic thinking across and between movements are necessary.The Movements of Movements Conversations coordinating group is conscious about connecting future conversations centering on perspectives from Africa, Asia-Pacific, Europe, and the Middle East, as well as the Caribbean. Our ambition is to help form these conversations, like the people and movements they weave together, in a common though not uniform dialogical space.We ask all our speakers to offer their thoughts about the nature of our organizations and campaigns, and the necessary changes we must make and forms we must adopt if we are to overcome the present challenges of the ravages of neoliberalism, capitalism, colonialism, racism, casteism, and patriarchy. Together, moving these “next step” conversations into concrete plans and actions, we must aim to redouble our work to create actually humane civilizational forms that are socially, politically, and environmentally sustainable.Gina Vargas, Jai Sen, Matt Meyer, Suren MoodliarAugust 10, 2020