Community Dialogue: Tell Them We Are Rising 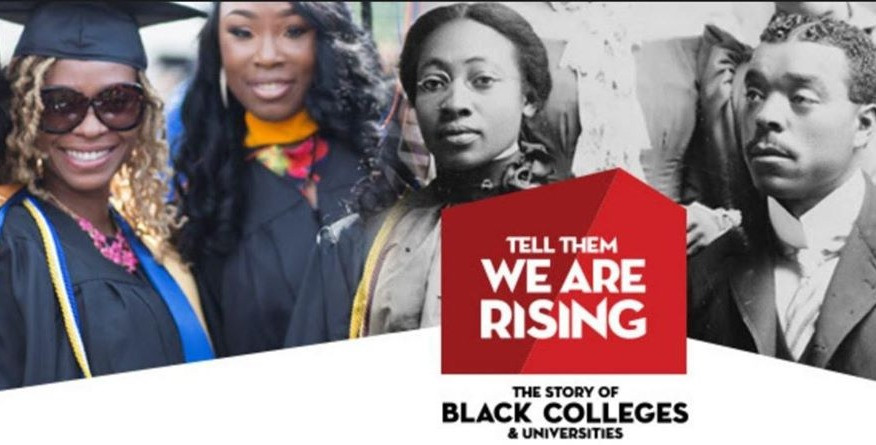 The Auburn Avenue Research Library, will host a screening and community discussion of the documentary film: Tell Them We Are Rising: The Story of Black Colleges and Universities.The rich history of America's Historically Black Colleges and Universities (HBCUs) began before the end of slavery, flourished in the 20th century, and profoundly influenced the course of the nation for over 150 years- yet remains largely unknown. With Tell Them We Are Rising: The Story of Black Colleges and Universities, the latest documentary from Stanley Nelson (Black Panthers, Freedom Riders) and Marco Williams, the powerful story of the rise, influence, and evolution of HBCUs comes to life.Stanley Earl Nelson Jr. (born June 7, 1951) is an American documentary filmmaker and a MacArthur Fellow known as a director, writer and producer of documentaries examining African-American history and experiences. He is a recipient of the 2013 National Humanities Medal from President Obama. He has won three Primetime Emmy Awards.Panelists include:Loretta Parham- CEO and Director of Library Services Atlanta University Center Woodruff Library and Co-founder and past chair of the H.B.C.U. Library AllianceFrank Mahitab- Director of Library Services at Fort Valley State UniversityKimberly King- President of the NPHC of Greater AtlantaJeff Bruce- Director of Exhibitions at the Tubman African American MuseumLouise Wyche- Librarian, Asa H. Gordon Library at Savannah State University